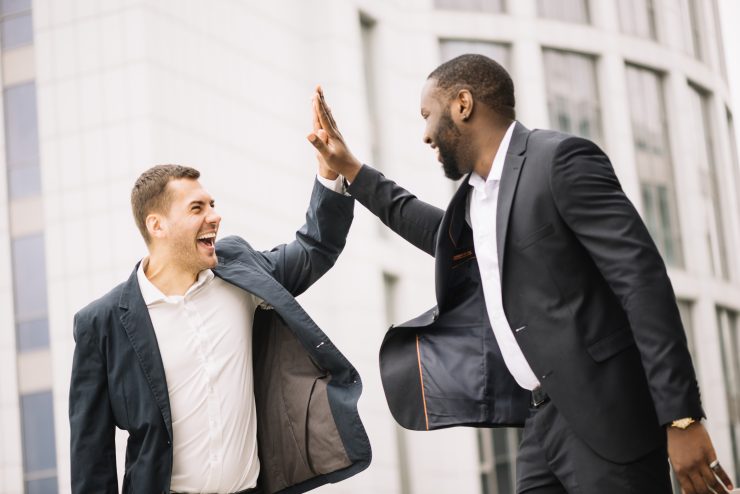 What is Emotional Intelligence and How Can It Drive Success?

Have you noticed that the most successful people are not necessarily the smartest or highly-skilled ones? Definitely, the explanation of this can be emotional intelligence. So, lets dive deep into it and find out its specificities.

EQ stands for Emotional Quotient, which is the level of people’s emotional intelligence. It defines as a person’s ability to identify and control his/her own emotions, as well as understand that of others and manage interactions.

To better understand the emotional intelligence as a whole, let’s have a look at its model. These 4 main components of emotional intelligence make it even more important than IQ.

So, what is the difference between EQ and IQ?

IQ defines people’s cognitive capacity of thinking and reasoning, which can assure high performance in studies and particular tasks. Adversely, EQ is the foundation for main skills of success. The EQ has a great impact on communication skills, presentation skills, negotiations skills, time management, change tolerance, decision making and so on.

So, let’s think of IQ and EQ as an Iceberg. The tip of the iceberg is the IQ: it can be easily estimated by standardized tests. EQ is the enormous body of the iceberg and is responsible for the most part of the success.

According to TalentSmart’s study, emotional intelligence is reasonable for 58% of job performance and people with high EQ make $29000 more annually than their low EQ counter-parties.

How EQ contributes to success?

People with higher self-awareness tend to admit their weaknesses and make efforts to work towards self-improvement. Furthermore, they recognize their possibilities and refrain themselves from things they can’t handle, thus avoiding unpleasant situations and problems.

Emotional intelligence contributes to a positive attitude, lightens anxiety and depression. Correspondingly, a  high level of EQ correlates to overall well being and happier outlook on life, which is one of the core keys to success.

Related:  The Power of Positive Attitude on Workplace Productivity

People with higher emotional intelligence tend to understand people’s emotions and are empathetic towards others. Furthermore, they have mature self-control. Thus, it is much easier for them to resolve conflicts or avoid them at all.

The sense of listening and understanding, on the other hand, helps people with high EQ to better negotiate. They can adapt to changing circumstances and control their feelings and behavior.

Anyone can get angry – that’s easy. But to get angry in the right way, for the right reason, at the right time, and with the right person -that’s not so easy.

Emotionally savvy and intelligent people have the ability to understand others’ emotions and feelings. They practice a strong empathy and can motivate and inspire people. Thus, people with high EQ are successful in building strong bonds and develop extensive networks with colleagues, acquaintances and friends.

Also: 5 Simple Yet Effective Tips To Build a New Habit!

A learner by day, and a reader by night, Anna is a dynamic Digital Marketer in today's dynamic digital world. She specializes in Social Media Marketing and Content Marketing, claiming both to be the ever cornerstones of Digital Marketing. 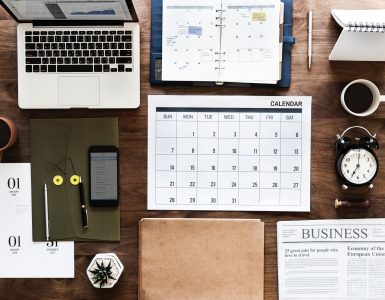 “Time isn’t the main thing, it’s the only thing” Miles Davis Time has a wonderful way of showing us what really matters. Every day we’re constantly thinking of it.  Is it possible to find more time out of our weeks for... 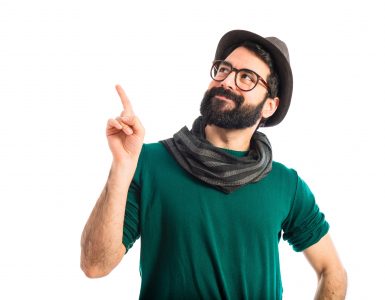 How to Make Better Decisions?

You make hundreds of decisions daily from minor to the big and serious ones! All these decisions construct your life and future. So, being able to make a good decision in an effective way is key to success in all... 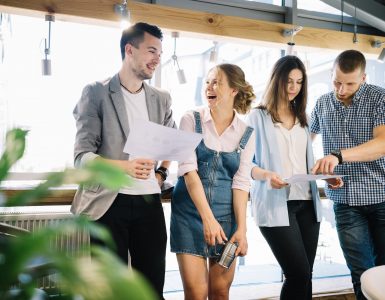 Choose to Be Happy at Work!

Being happy at work matters a lot as it gives a sense of satisfaction and boosts productivity. Fortunately, today companies acknowledge the impact of positive attitude on productivity and take happiness seriously. They...

How to Make Better Decisions?

Choose to Be Happy at Work!